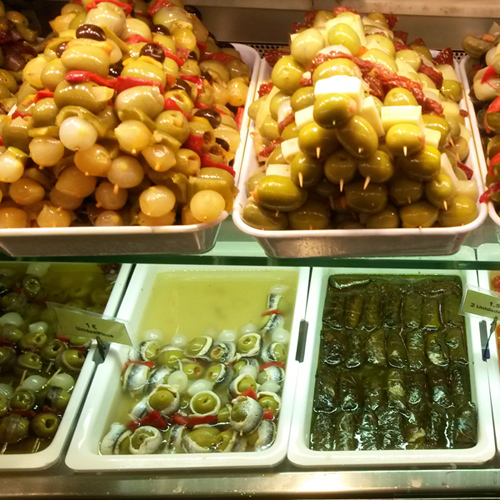 But its consumption causes positive effects on health but there are misconceptions about the effects on olive oil, here is these effects :

As noted the olive oil has positive aspects for health, but its only consumption is not sufficient for to be very useful for the health.