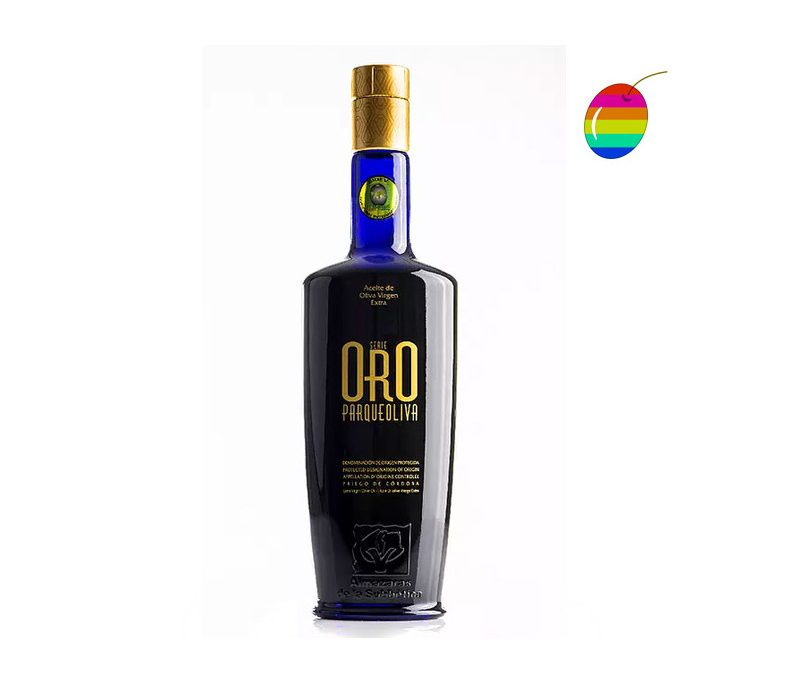 Parqueoliva, an Olive Oil from Almazaras de la Subbética, which defined its origins 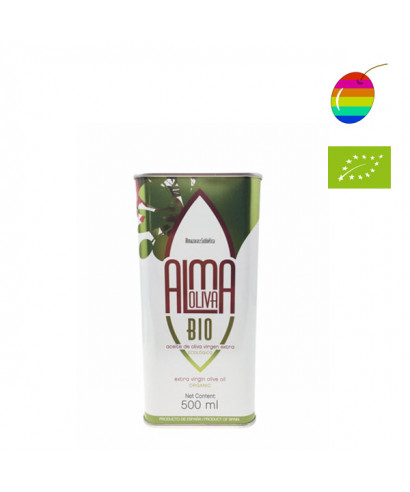