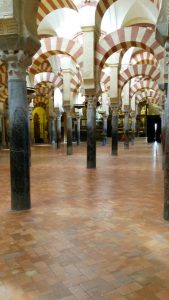 The origin of olive oil is hard to explain because it’s very antique. Indeed, the olive oil has more than 4000 years, and we may find works explaining more about the olive oil more than 6000 years ago.

The civilisations which bordered the Mediterranean had known the olive oil’s origin, so its climate is suitable for the cultivation of olive tree.

The origin of olive oil in the Arab counties is due to the fact of its productiong, which is highly developed and each time more and more countries want olive oil products.

A lot of recipes typical are made with olive oil, each time more.