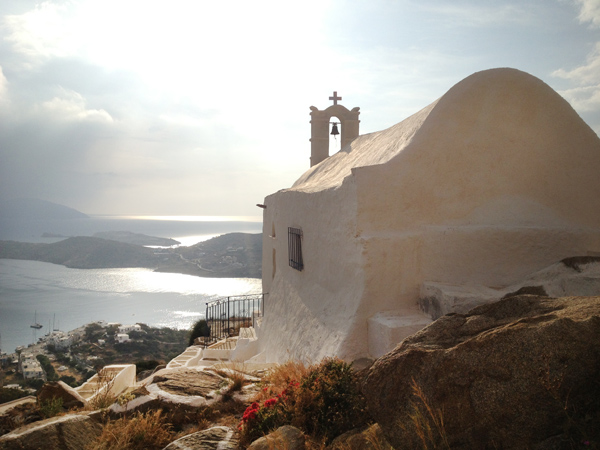 Greece is a country which enjoys a strong sunshine all the year, which allows to have a strong olive tree culture, also being a part of the greek culture itself.

Olive oil is the basis of many greek culinary preparations and meals.

In Greece, there exists more than 100 varieties of olive trees. Some of the most well-know olive tree species around this country are Adramitini, l’Amigdalolia or Kalamata. Those different olive tree varieties allow the production of extra virgin olive oil.

Greece is the largest consumers of olive oil in the world. As many things we know nowadays and we do a daily use of them, olive oil was commonly used in the old grece and people by that time already adorated it. Its production mainly comes from the Peloponnese region, in the islands of Aegean seas or in Crete.

Due to the exceptionnal quality of the olive oils in greece, this product got the PDO (Protected Designation of Origin) recognition , given by the European Union’s System of Approval.