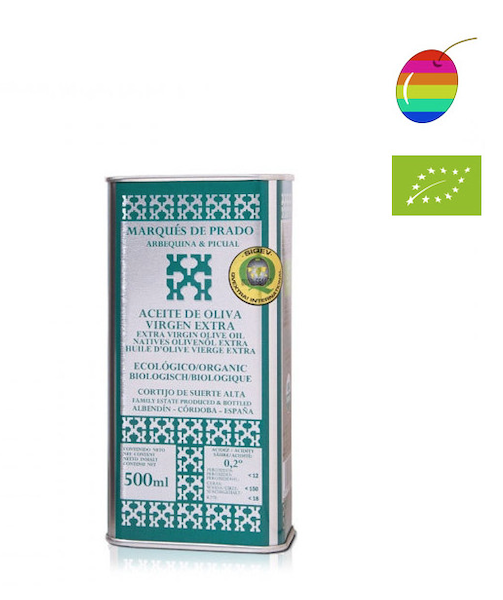 Marques de Prado is the name of another of the Extra Virgin Olive Oils with Denomination of Origin Baena produced by Cortijo de Suerte Alta, cultivated, like all its varieties, organically.   The family property is located in Albendín (Córdoba). And it would not be... 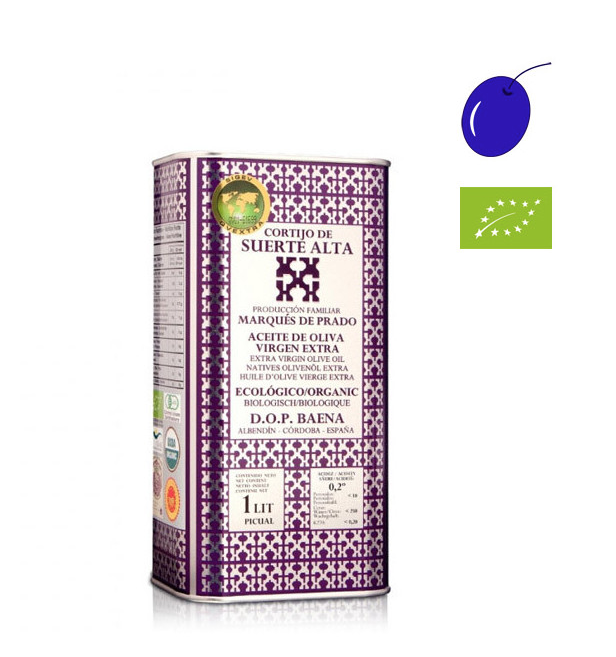 Picual en envero de Cortijo de Suerte Alta, is an Extra Virgin Olive Oil with Denomination of Origin Baena, which is also organically produced.   This Olive Oil is made in a family property located in Albendín (Córdoba). Dedicated since 1996 to organic cultivation,...