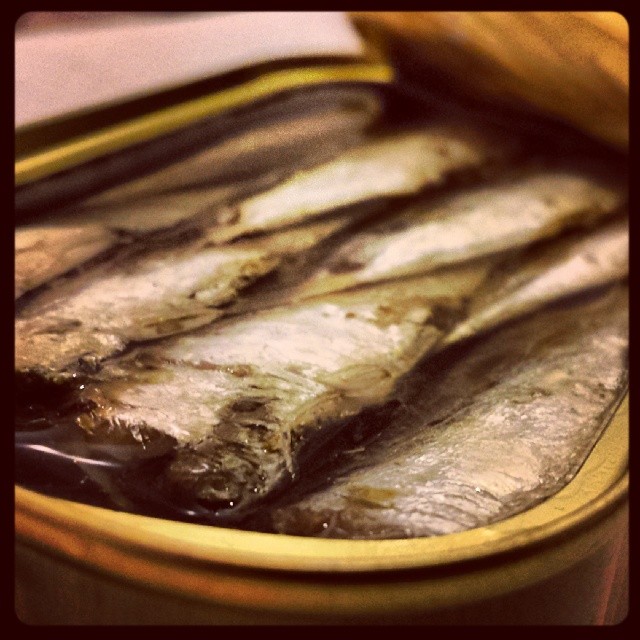 The nutritional value of the olive oil: benefits for your health

The olive oil is the extract of fats form the fruit of the olive tree. Moreover, as the majority of the foods, it is an essential nutritional source for human beings. Those olive oils contain few satured fats but also a big quantity of oleic acids. Furthermore, it...